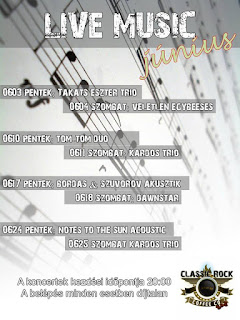 Dawnstar's 26th concert was held on 18 June 2016 at Classic Rock Coffee in Budapest, Hungary. The concert was organised by the band members. First the concert was scheduled for an earlier date but due to changes of the opening hours of shops in Hungary the band had to change the date of the concert.

The concert at the Classic Rock Coffee set the record of the longest set list in the band's life (18 in total). In addition this was the first concert where the band was paid for (30, 000 HUF).

The original set list consisted even more songs such as Pearl Jam's Immortality, Splendid Solitude, and Until This Day. However, during the concert the band abandoned these songs.

The concert was expected to be played in high temperature but luckily on the day of the concert the temperature was moderate. In addition, the hall was equipped with air conditioner. 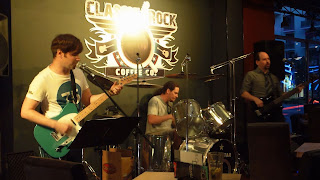 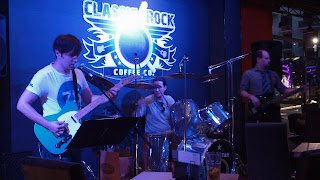 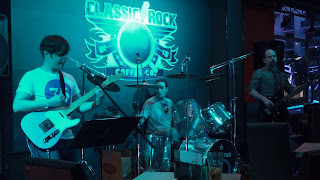 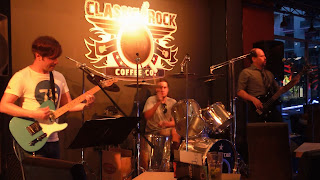