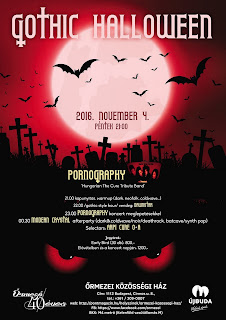 Organisation
The concert was organised by András Keserű, who previously organised concerts (22.06.2006., 24.09.2006. and 30.11.2006.) at the Erzsébetligeti Színház in the 16th district of Budapest. The band was originally rehearsing for their concert at Szilvuplé Varieté held on 18.11.2016. when András Keserű called Attila Wind and invited the band to play a full show at the Őrmezei Közösség Ház. The band accepted the invitation just two weeks before the gig and also rescheduled the set list in order to adjust to the event, Gothic Halloween. In addition, the band was offered 30,000 HUF to play at the event.


Song selection
There was heated debate in connection with the selection of the songs. Bálint Hamvas and Viktor Albert insisted on playing songs from the band's early years because they thought that those songs would fit better into the style of the event, dark/gothic. On the contrary, Attila Wind wanted to play the band's most popular and well-known songs to get some new fans. Finally, the band decided to play their darkest songs including Under Your Wings, and Splendid Solitude. One thing in which there was accordance is that the song, Splendid Solitude, can be played. Attila Wind had wanted to play Splendid Solitude previously at their concert on 18.06.2016. at the Classic Rock Coffee but they decided to omit it. So it was an excellent opportunity for the song to be played.

Concert
During the concert the band had several technical problems. First, while playing Joy Division's Love Will Tear Us Apart, either Bálint Hamvas's or Attila Wind's guitar was out of tune which resulted in a very strange sound. According to Bálint Hamvas, during playing Pearl Jam's Immortality they had the same problem. 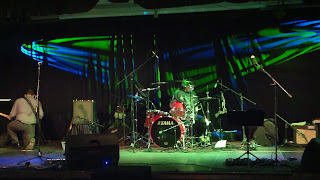 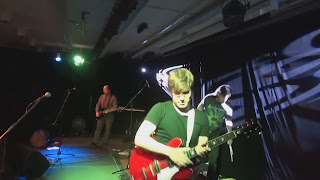 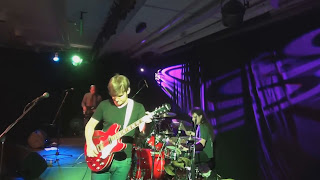 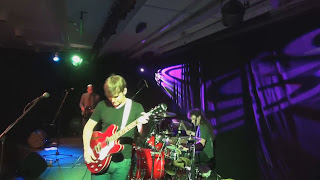 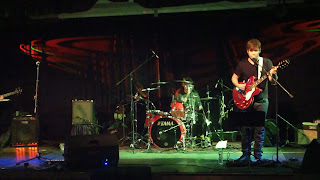