Dawnstar's 25th concert was held on 12 February 2016 at Szilvuplé Varieté in Budapest, Hungary. This was the second show at Szilvuplé Varieté, and the show was basically the remake of the gig held on 27th November 2015.
However, this time Dawnstar played more songs and for the first time the band hired three female singers to support them during the show. 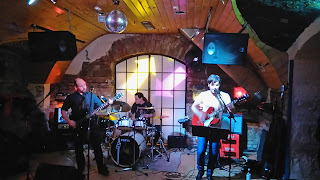 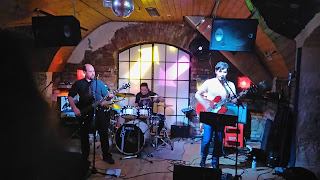 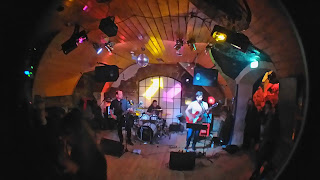 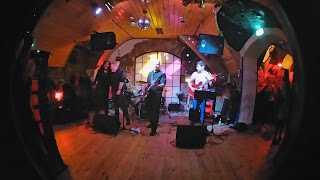 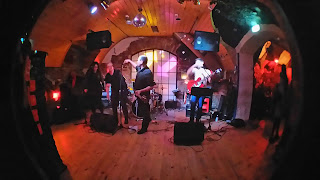